Along the the joys of keeping backyard chickens there are always still the sorrows. It has been said that farm life is a balance between life and death, this is certainly true. Unfortunately, it is not easy, even though I know that the life of a chicken is not indefinitely long, when the times comes to say good-by its always hard.

Yesterday the girls and I lost our beloved rooster Roy. Now when most people think of roosters they think of a fearsome feathered backyard terror on two legs running them down. Roy was not like that at all. He was a gently creature, he was kind to humans, gentle with the girls, and the husband of his flock. He took pride in his girls even when they did not want him in their space at times, as a women I can understand this. Even then, he would always provide treats for the girls and make sure they got the best of the goods.

After suffering a hawk attack several summers ago Roy was never really quite the same. With my loving care he made a full physical recovery but not a neurological one. The hawk attacked his head leaving him quite wounded. After days of care he was returned to his girls. However, ever since then he would tend to tire easier needing several naps during the day. Even then he would make sure that he took care of his ladies. I am sure that he was one tired guy at the end of the day.

All roosters are not bad, all roosters are not mean or aggressive. They have a job to do and they do it to the best of their ability. This is why I wanted a rooster. Roy however was special, he was the boss of the backyard but he was also gentle to the ones he loved including me, the girls, and his boy, my son Elijah. Loosing him is such a big loss, he has left a silent hole in our backyard. 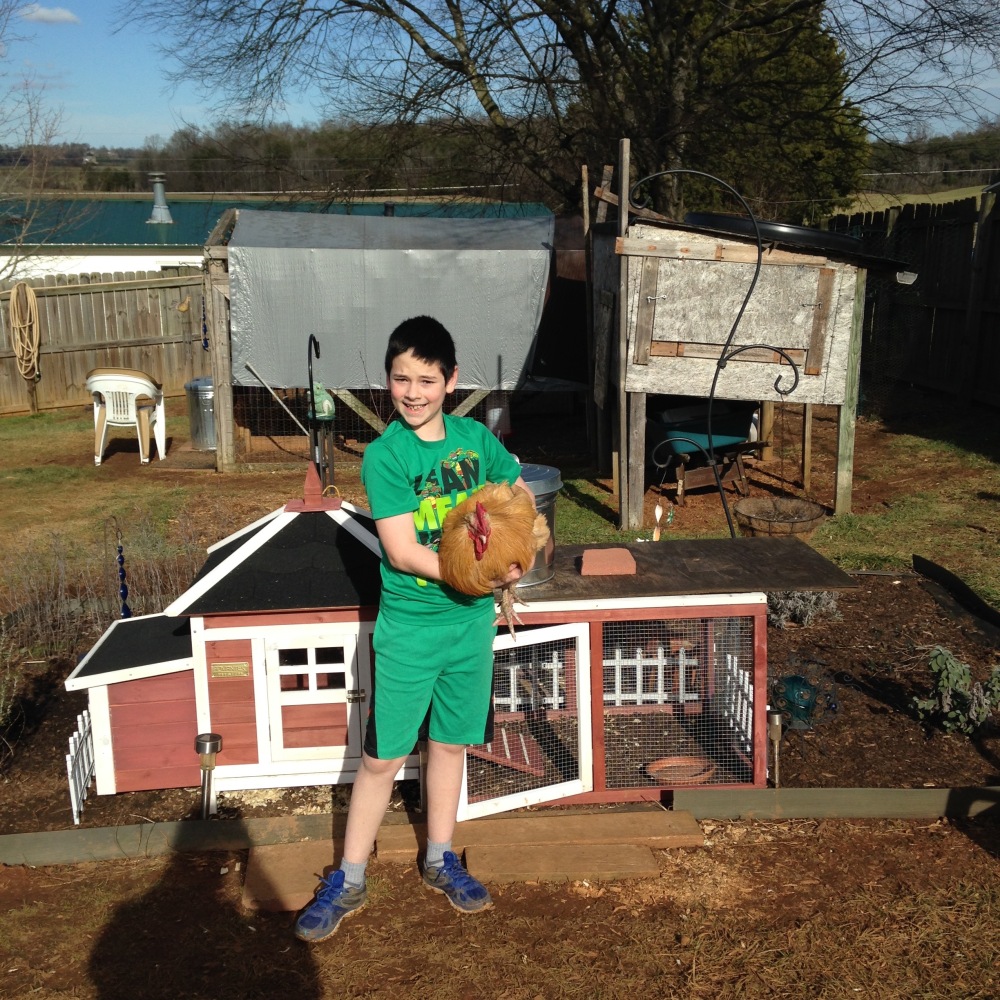 Every morning he would crow greeting the day while summoning his anticipation for breakfast for him and the girls. If I was late in letting them out in the morning he would make it no secret. If there was something amiss in the backyard, he would sound the alarm altering me to a problem calling for backup. He was a great rooster, I knew that with him on duty the in the backyard things were good. Now the girls and I are going to have to find a new normal till we decide if we want to get another rooster. Roy can never be replaced, even if I get another rooster it is no guarantee that this one will be a gentle as Roy. He really was one in a million, a diamond in the rough. 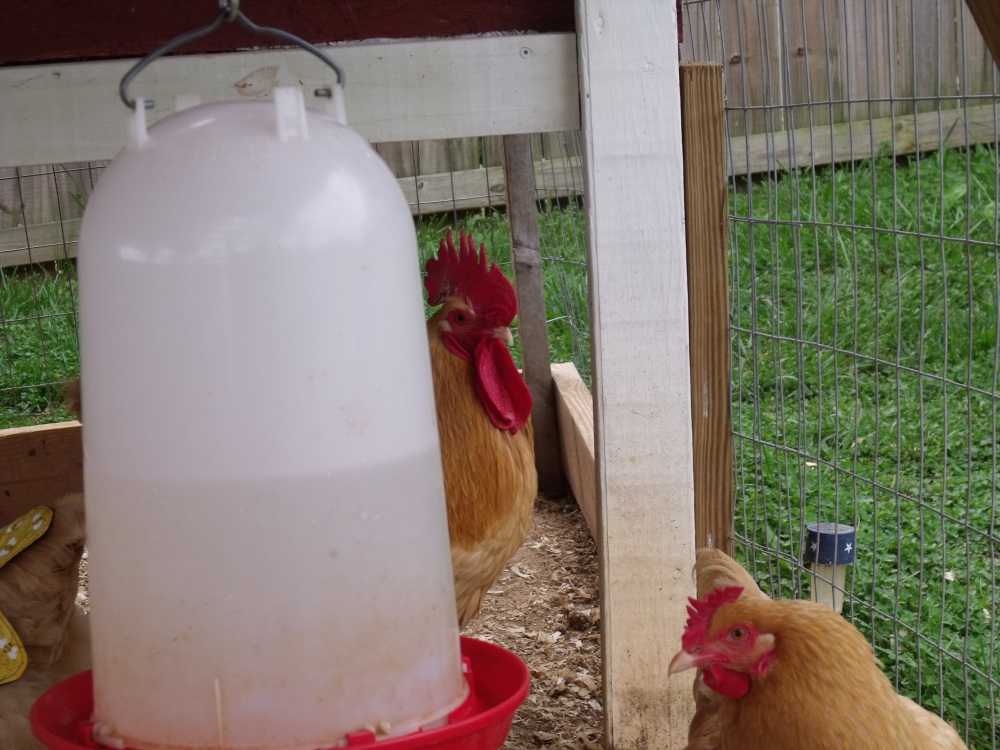 Several days ago Roy got sick. I tried everything in my power to help him but in the end nature won. It was his time to retire and make his journey to Rainbow Bridge. I am usually able to nurse my girls back to health, but every once in a while nature beats me. His case was an unfortunate case of the power of nature over me no matter how hard I tried. It is a sobering reminder that nature is a force that we can never control now matter the extent of our efforts.

So to you Roy, thank you for everything. Thank you for your years of service, protecting the ladies, providing for them in way that I never could, and for being the prize of our flock. You are indeed worth your weight in gold. Rest if Peace Buddy, every once in a while if you get a chance check in on us from your perch at Rainbow Bridge. 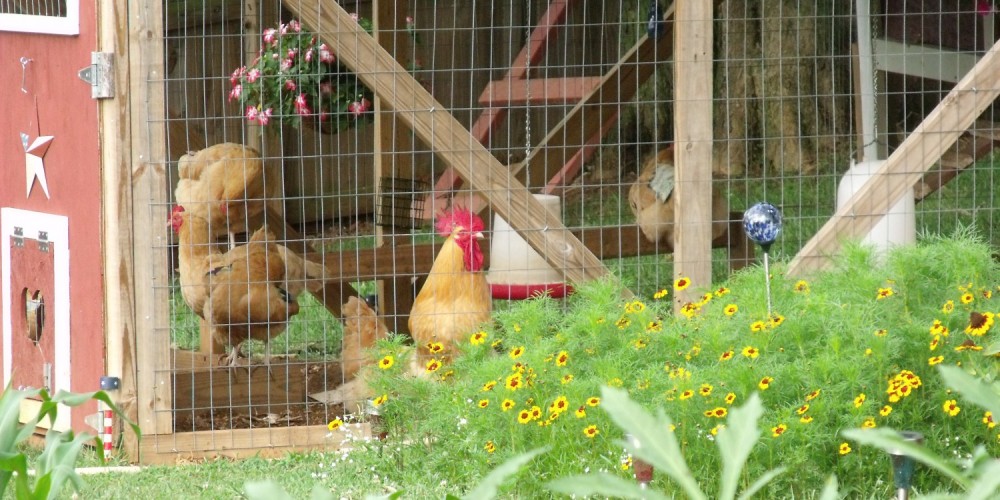 Fairwell Buddy, and thanks for all you taught me and for being my alley in caring for the girls. You are loved and will be missed more than you ever know. Fly High buddy, Fly High.