You see as chicken keepers we do not count our chickens like most normal people would count jelly beans, change or marbles. You see no real method of counting works when it comes to chickens. If you see 1 + 1 you will automatically say well that equals two. Not so for us chicken owners as we count our chickens. We say, “2 chickens plus 4 chickens that would be about 5 chickens or so”. You see we don’t really want to admit how many chickens that we have because then we would realize that we have too many. So we use the system of Chicken Math. It’s an approximate number of chickens that we might have minus a few.

Its a rather contagious bug, especially around Thanksgiving. While most people are out buying a turkey and the trimmings for a Thanksgiving dinner or staking out their prey in the form of stores for black friday deals. We chicken owners are trying to beat the rush for ordering chicks for the next spring. If you thought that black friday lines were an intense crowd, you have not seen chicken owners sitting by the computers anxiousally waiting for the stroke of mid night to order chicks. If you are into rare breeds this intensidty is even worse. There are only a few being hatched so you have to make sure that your order goes though, first and fast!

Anyway, back to the chicken math. Here is how it works in my case. Let’s see, I have 9 or so big girls in the Kuntry Klucker and I guess, 8 or so in the Bantom Botique. Using the concept of Chicken Math that would be about 10 chickens, I have more than enough room for more.

So according to chicken math I don’t have enough and onto ordering I go. So instead of rushing to the stores like most red blooded American’s, I am at home down with the chicken math bug. What am I doing in particular? I am going through all the available breeds, trying to decide which breeds I want to bring to the Kuntry Klucker Farm next spring.

After much thought, debating with myself, and running the numbers of chicken math again and again,  I have decided to order 9 new chicks for next year.

We are so excited!! Here is rap sheet for next year’s chicks.

I wanted to get another White Crested Polish but I was too late and they were all gone. Even so, I ended up with quite a list for next year. I have chosen the hatch date of May 7, so that means by May 8th or 9th I will be a chick ma ma again.

I cannot wait for my peeping package to arrive at my local post office and start the adventure all over again. Ordering chicks is so much fun and the method of Chicken Math makes it possible.

What am I going to do with all these chicks you may be asking? Well, I plan to add another chicken coop and place it in the spice garden with Roy’s Roost and Betsy’s Bliss. I have room for one more coop there. I plan to house all the Silkies in this coop. In the Bantom Botique I plan to integrate the 4 Bantom Cochin Frizzles with Enigma and the While Crested Polish Girls. 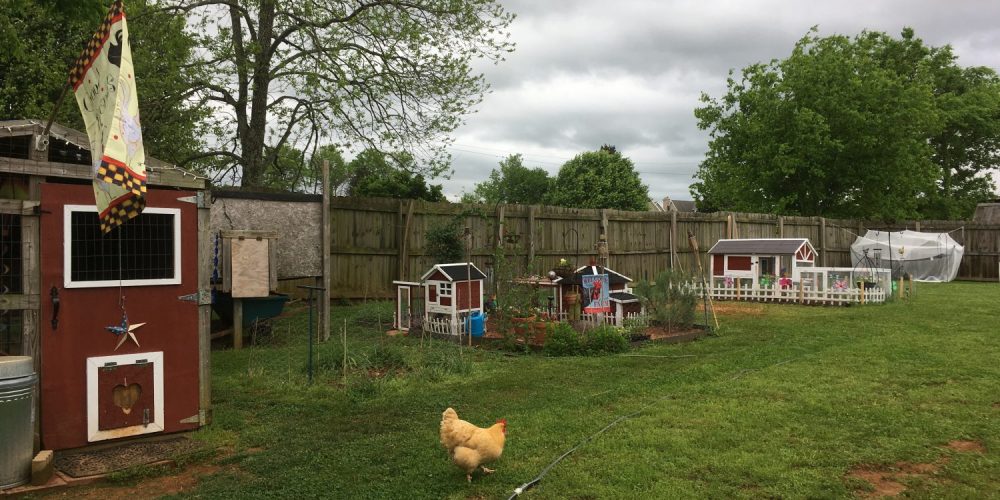 I want to eventually get all the Silkies into a coop of their own. They will then roam the spice garden and tend that garden for me. Since Silkies have feathers on the feet they are not as destructive as the non-feathered footed breeds. That means that will at most turn the mulch and keep the bugs away in my spice garden. They will be the perfect addition to that garden.

In the end, once I get things all said and done the Kuntry Klucker farm here will be complete. If I get a bad case of the Chicken Math bug next spring I may order a few more. But for now, I think that my Chicken Math bug has run its course.

Thanks for dropping by and checking up on our goings on here at the Kuntry Klucker Farm. The girls are doing great, weathering the winter weather well. We have had some snow which they are not thrilled about, but like always they make the best of if it.

Till next time, the girls and I wish you a Merry Cluckmas and a Happy New Year!!! 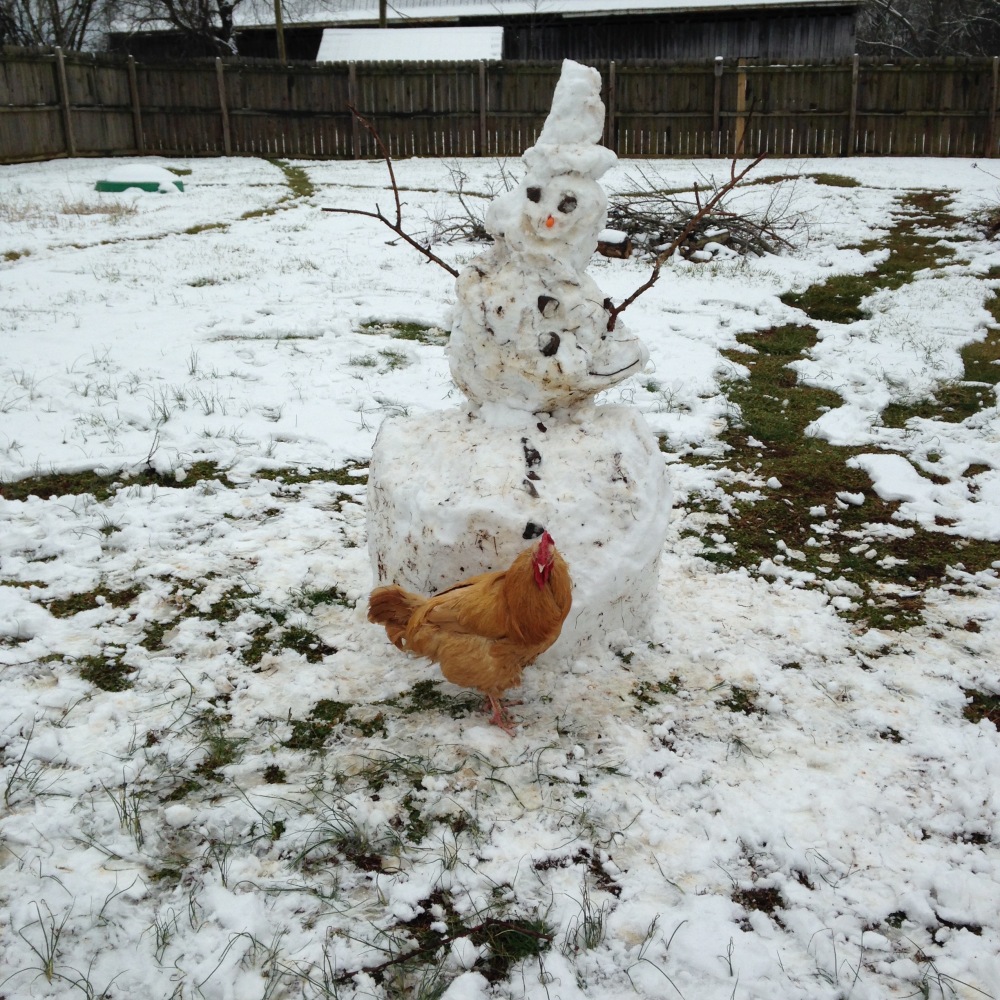